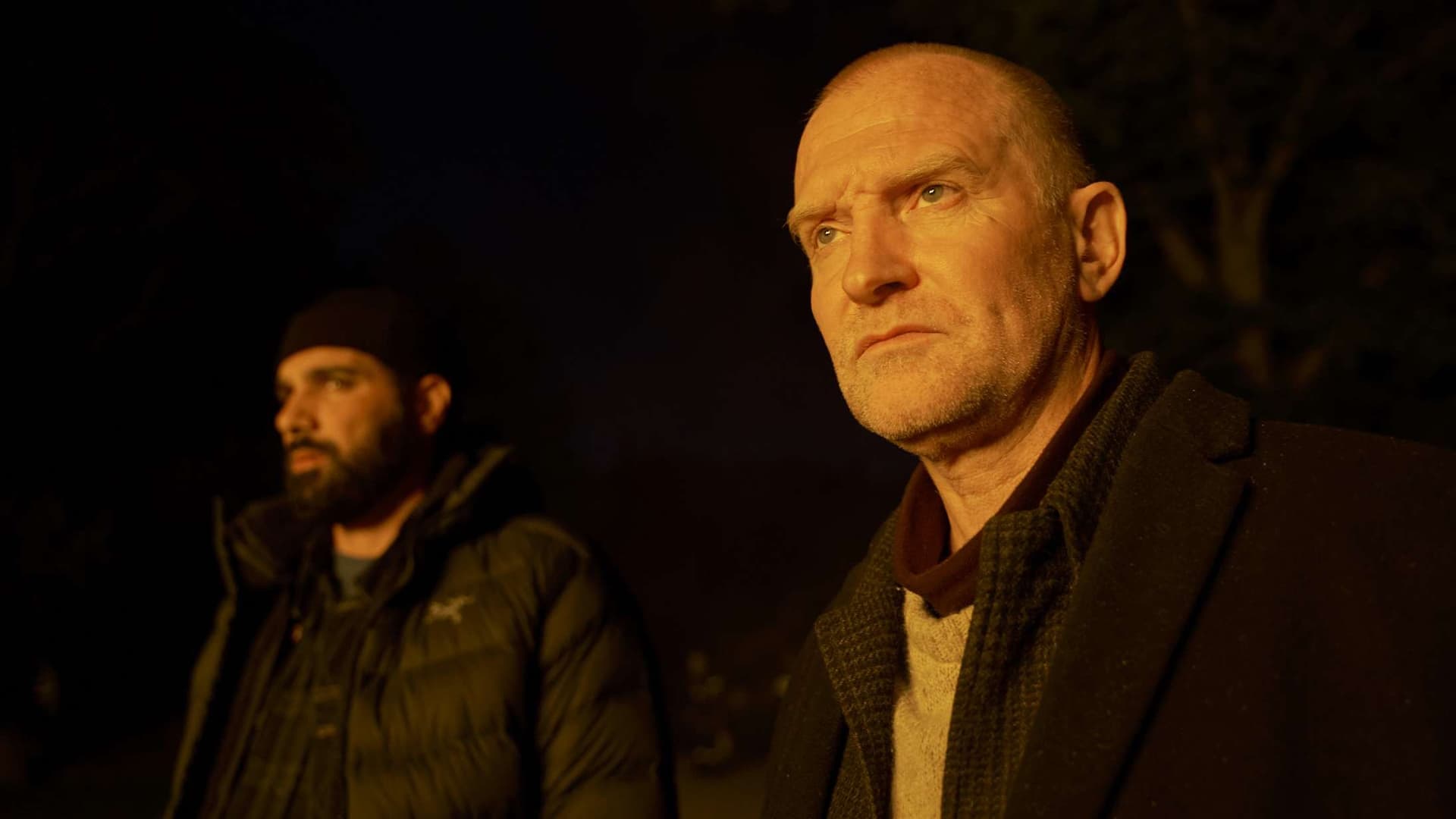 When 14-year-old Marco, a homeless gipsy boy, is arrested at the Danish boarder control for possession of a missing public servant’s passport, police inspector Carl Mørck and his Department Q team are tasked with finding the connection. The old case contains several suspicious elements: The public servant was accused of pedophilia shortly before he disappeared, and his case was closed unusually quickly. But the silent, traumatized Marco refuses to talk to them and it’s not long before he’s on the run from those who intend to kill him because of what he knows.